An Android app has been developed by UCC student Liam Kelly for the citizen science research project on 'The status, threats, protection and conservation of ladybirds in Ireland'.  Fota Wildlife Park in partnership with University College Cork, School of Biological, Earth and Environmental Sciences is managing the project which is run by research scholar Gill Weyman - the project is funded by the Irish Research Council and Fota Wildlife Park.  It is a citizen science project which means that the public nationwide is needed to get involved and record the sightings of ladybirds wherever and at whatever time of the year they see them; this will help give a greater understanding of the impact of the invasive species, the Harlequin, on the native ladybirds. 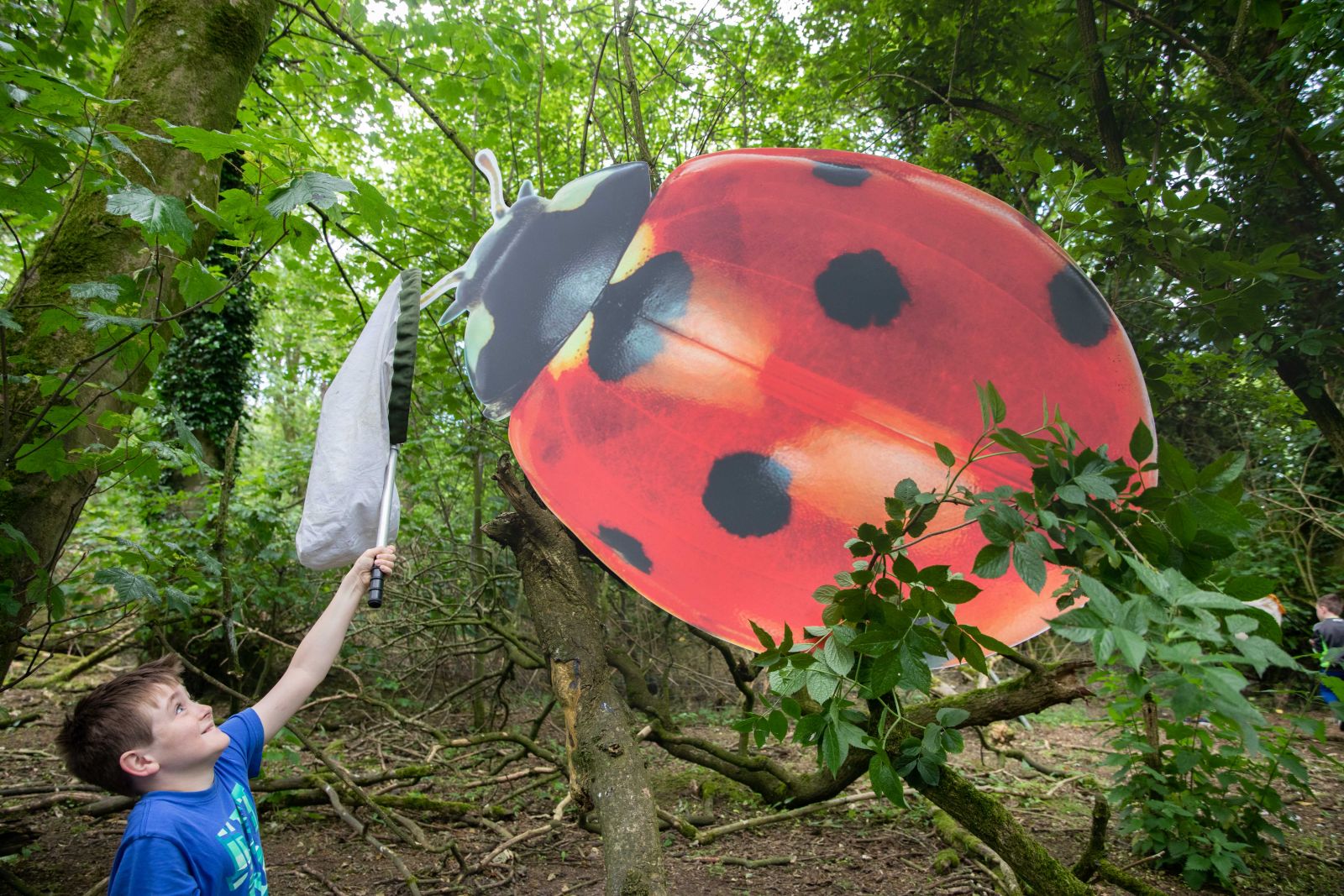 Gill Weyman, research scholar said: “The new App, called Irish Ladybird Survey, is now available free from Google Play store and it makes it very simple to upload an image of a ladybird, it automatically records the location, thus eliminating that step. The App was developed by Liam Kelly supervised by Bill Emerson of UCC Business Information Systems as part of a project called CARL.”

Gill Weyman continued: “The Harlequin, which originates in Asia, is a new ladybird species in Ireland which preys on the larvae of native ladybirds and outcompetes our native species in terms of diet and reproduction. It is now established in Cork City, but we need to know from this survey how far across the country it has spread, and we are especially interested in Dublin City and County where records are low. Ladybirds play such an important role in our environment - it’s important to understand where they are located and what they feed on.” 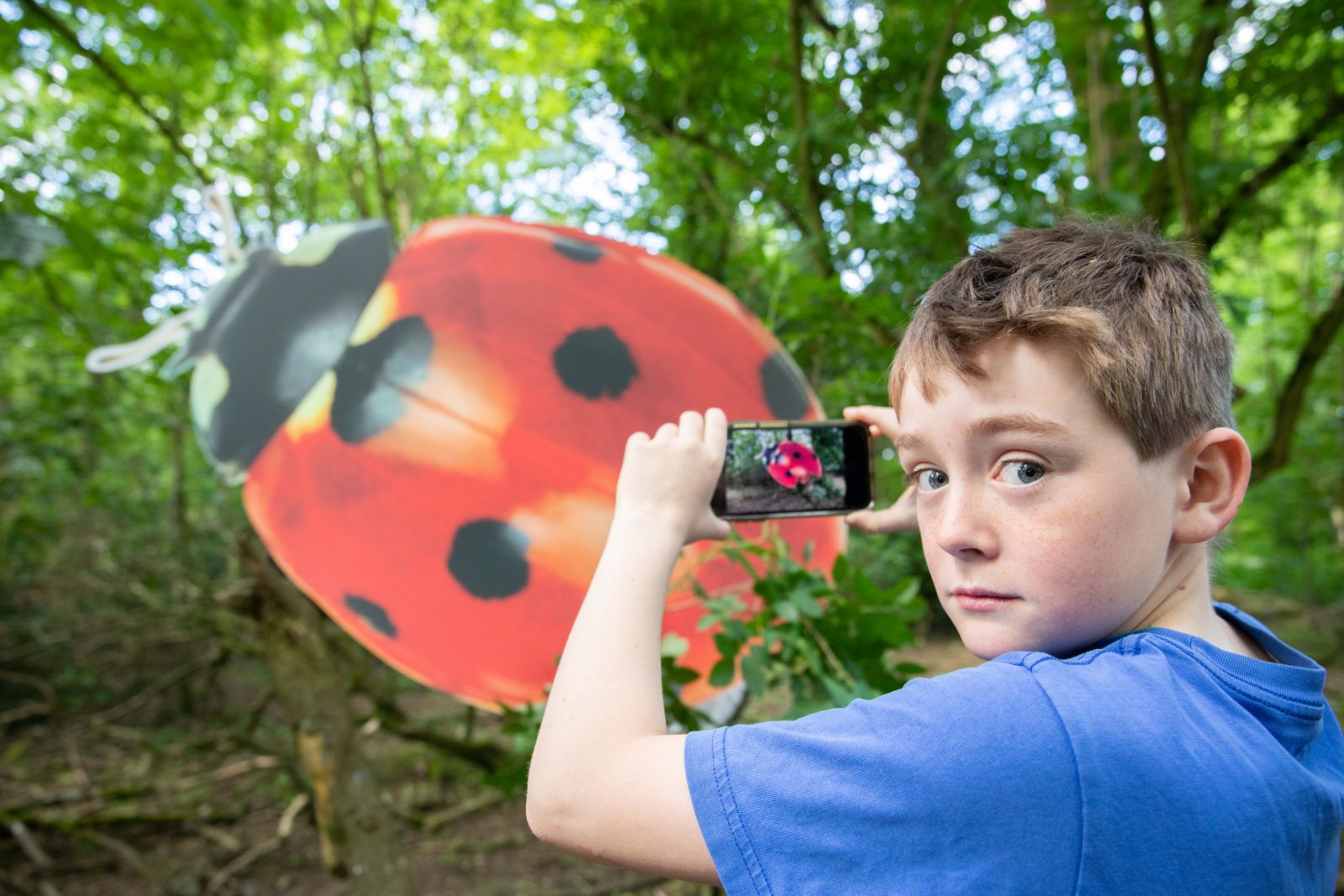