The GAA, in conjunction with Kellogg’s and TG4, are pleased to announce new plans for the staging of the 2020 Kellogg’s GAA Cúl Camps.  The camps themselves will start on July 20th with an exciting new GAA Cúl Camps TV programme airing on TG4 getting kids warmed up from June 29th.

This first phase of camp activity will be broadcast Monday to Friday from 10.25 to 11.00am and repeated at 5.15pm from June 29th to July 17th  on TG4.  It will also be available on the TG4 player TG4.ie, making the return to camp activity, both live and on demand, available to everyone at home and abroad.

The GAA Cúl Camps series will be produced by Waterford based Nemeton TV, and presented by Gráinne Bleasdale.  Gráinne has had many roles on stage and television, as a puppeteer and as a presenter, including Operation Transformation -10@10 (RTÉ), Ros na Rún (TG4), Déan É! (TG4), Dig In Saol Faoi Shráid (TG4).

The series will include skills, drills, games, nutrition, and wellness segments that will appeal to all the family from multiple All-Ireland winning Cork Camogie and Football star, Rena Buckley, Dublin hurler Liam Rushe and former Donegal footballer star Kevin Cassidy. 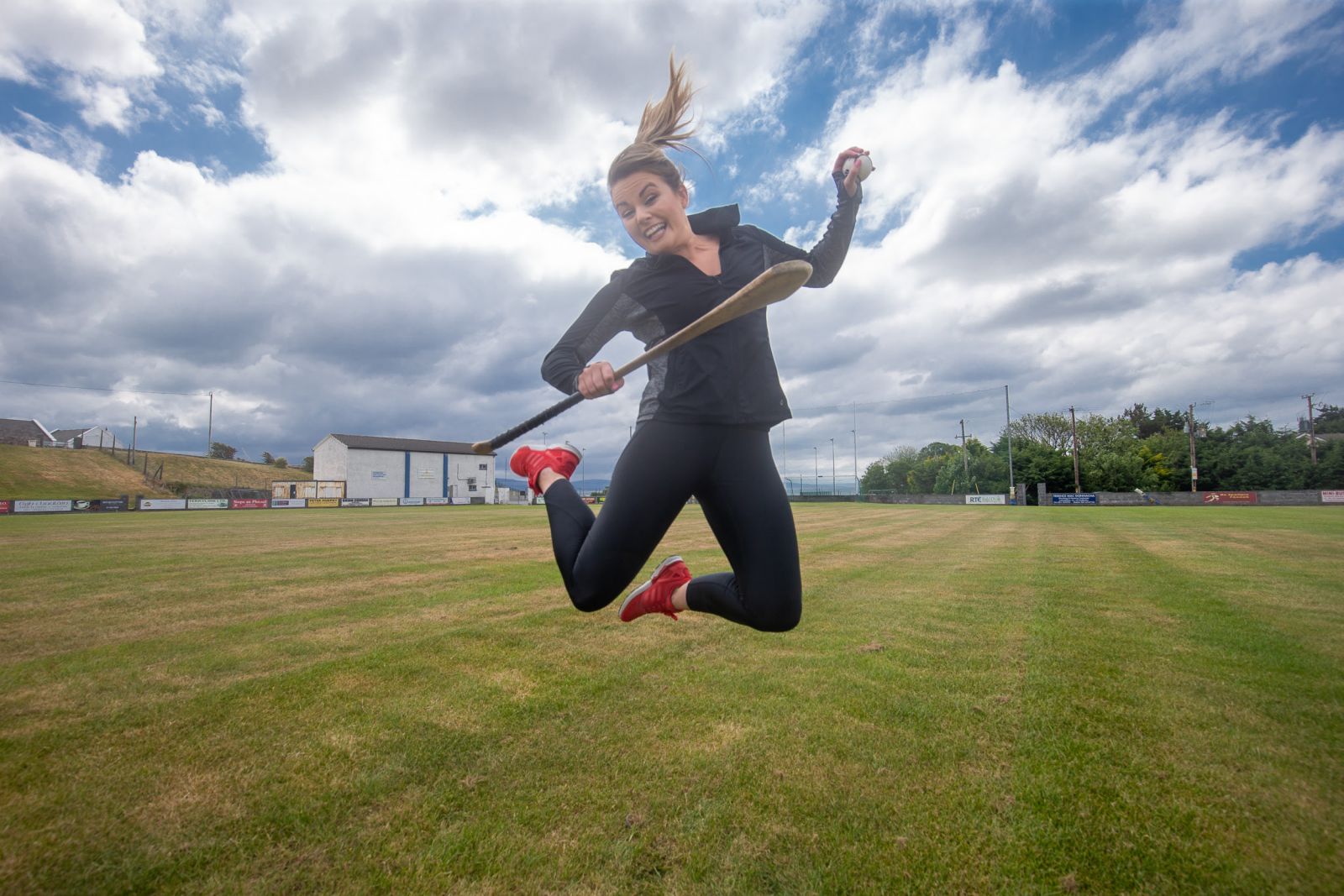